10 Places to visit in Zanzibar 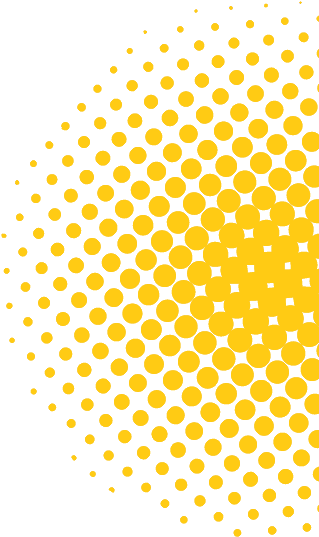 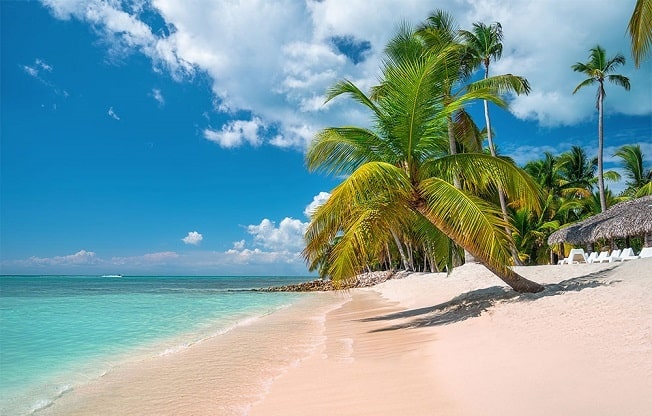 10 Places to visit in Zanzibar

The name is as evocative – aromatic, almost – as the spices that made this Indian Ocean archipelago a global success story centuries ago. Zanzibar is blessed with ornate Omani imperial architecture, a vibrant Islam-informed culture and beaches of the purest sand. To ensure you’re seeing the best of what this Tanzanian island has to offer, check out this list of the top things to see and do in this gem off the East African coast.

Stone Town
Also known as Mji Mkongwe, Stone Town is the ancient part of Zanzibar City, which is itself capital of Unguja island. Visit and you’ll get a perfect picture of how the old Swahili trading towns of East Africa look, sound, feel, taste and smell. With Islamic prayer calls on the air and atmospheric winding old alleys redolent of spices at every turn, this settlement is the heart and soul of the island. Admire elegant stone buildings, sip chai and coffee from busy vendors, and eat fresh fish dinners laced with coconut.

Jozani Forest
Most visitors to this vast and scenic spread of green, a biodiversity hotspot that’s part of Jozani Chwaka Bay National Park, come in hopes of sighting the rare red colobus monkey. Thousands of years of isolation from sibling species on the African mainland have made this simian specimen a special beauty, with distinct cries and vibrant coats.

Nungwi
You’ve come to the Indian Ocean to sink your toes into coral sands as pure and pale as caster sugar – and the place to do that is Nungwi, on the northwesternmost tip of Zanzibar. There’s a DoubleTree Resort by Hilton here, plus a few lodges immersed in tropical gardens, beach cottages and sea-view restaurants, yet the place has not fallen victim to swarms of international tourists, and islanders mingle casually with visitors.

Forodhani Market
In the thick of Stone Town, as the afternoon dims towards evening, Forodhani Gardens transforms into a circus of calorific magnificence: welcome to Zanzibar’s spectacular night-time food market, a whirl of chefs juggling spitting pans. The aromas are fabulous, and the range of dishes is extraordinary. Bring a large appetite. You might be familiar with some of the offerings – kebabs of tandoori lobster, say, or falafel as big as your fist. Our favourites are the fish plates served with fried potato balls, naan and samosas. You won’t need to eat for a week – or maybe just not until the same time, same place tomorrow.

Palace Museum
Dating from 1883, when construction was ordered by Sayyid Sir Barghash bin Said Al-Busaid, the second Sultan of Zanzibar, the Palace Museum is a stunning confection of coral stone, silver fittings and acres of marble underfoot. If it looks like a mansion, that’s because the sultan commissioned it as a residence, in classic Omani style – Zanzibar was under Omani imperial rule for about 200 years from 1698. A museum since the mid-1990s, it sets out, over three floors, a wealth of fascinating royal relics, including furniture, clothing and sheets of writing.

House of Wonders
Comprising part of a Unesco World Heritage site, the House of Wonders, aka Beit-al-Ajaib, is fragile in places to the point of collapse (and indeed, a partial collapse happened in December 2020, prompting the Omani government to pledge millions of dollars towards repairs). The largest house in East Africa upon completion in 1883, it was the first to have a lift, hence the House of Wonders name.

Spice Tour
Introduced around 500 years ago by Portuguese traders who carried them from their colonies in India and South America, spices have made Zanzibar a trading hub for centuries. Small organic set-ups today still produce cloves, nutmeg, cinnamon and more. One of the most sensory ways to appreciate the destination is to follow your nose through twisting backstreets led by an experienced guide. You’ll inhale fabulous aromas of turmeric and vanilla, cardamom, chilli and black pepper. At the end of the tour you’ll have a Swahili lunch flavoured with what you’ve smelt, and will be able to buy supplies to take home.

The Old Fort
The oldest building in Stone Town, the Old Fort is located on the seafront, right in front of Forodhani Gardens. Built in the 17th century to protect the island from the attacking Portuguese, nowadays the Old Fort is one of the main sights in Stone Town. You can wander around, admiring the remains of the former stronghold, and amble around the courtyard in the centre, where sellers have all kinds of aromatic local produce for sale. An old amphitheatre still hosts events and functions.

The Rock
On the unassuming peninsula of Michamvi, on the east coast of Unguja island, is an icon of culinary excellence. The Rock restaurant began as a lifeline for subsistence fishermen, and has evolved into arguably the best dining experience in Zanzibar. There are only 12 tables, and it’s often fully booked, but if you can get yourself a reservation your taste buds will thank you. Fish carpaccio with coconut sauce; tambi(local Swahili spaghetti) with stir-fried fish; and perhaps a bottle of crisp South African rosé. Life’s a beach – and then you dine.

Freddie Mercury Museum
Born Farrokh Bulsara in Zanzibar in 1946, Freddie Mercury, the flamboyant Queen frontman, is remembered in Mercury House. The small museum in the family’s former home pays homage to the island’s most famous son. Yellowing family photographs, the first piano he ever played and a selection of stage costumes await fans at the museum in Stone Town, which was declared a Unesco World Heritage site in 2000.

Nakupenda Beach
Nakupenda (Swahili for I love you) is the name of a slender slice of sandbank just off the coast of Stone Town. And what’s not to love? Abutting the brilliant blue of the ocean, this tiny beach is an idyll of sand as soft and white as baby powder. It’s the perfect spot for swimming, snorkelling in clear waters flickering with marine life and generally keeping cool under the hot African sun. If you’re lucky you might glimpse the local superstars – the much-loved dolphins, doing their own thing in the distance.

Changuu Island
Commonly referred to as Prison Island, Changuu draws the beachy faithful here to sunbathe, splash about in transparent blue waters just perfect for snorkelling, and say hello to the giant tortoises descended from those brought here from the Seychelles more than a century ago. In a dark chapter of Zanzibar’s history, the island was once a place where enslaved people were kept – which explains the unofficial name.